After a year of being the Saskatchewanderer, Andrew Hiltz says he’s found a new direction in life

The job is like none other – spend a year travelling across Saskatchewan, experiencing the adventure this province has to offer and share those stories online.  And it’s a job Sask Polytech alum Andrew Hiltz says he absolutely loved doing.

“This was one of the most fun years of my life so far,” says Hiltz, who received his Business (Marketing) diploma from Sask Polytech in 2010. “It’s made me see Saskatchewan in a whole new way.”

Over the past year, Andrew explored Saskatchewan and tried new experiences along the way. Some of his adventures included running the Queen City Marathon, winter camping at Moose Mountain Provincial Park, and dog sledding in Blue Heron Provincial Park. His favourite moment, however, took him above the clouds.

“I got to up in a jet at the Air Force Training base, 15 Wing, in Moose Jaw,” says Hiltz. “It was a fantastic experience. One that I’ll never forget.”

Hiltz enjoyed his time at 15 Wing so much, he even convinced the jet pilot to let him ride along in one of the jets that flew over the new Mosaic Stadium on Canada Day for the Roughriders home opener.

For students thinking that an opportunity to be the Saskatchewanderer might be the next best step for them, he says to start developing storytelling skills now.

“Just start taking lots of pictures now. Learn how to take video and edit video. You have to be able to tell stories in a variety of ways for this job, so build your confidence in those skills,” says Hiltz.

As for what’s next for Hiltz, he’s not entirely sure. But, he says that he’s clear on one thing: Find more opportunity to use his skills and knowledge to tell more true stories about people and places.

“It’s really hard to start to think about what to do next after a year like the one I’ve just had. But I do know that I want to continue to promote Saskatchewan as often as possible,” he says.

The Saskatchewanderer program is supported by Tourism Saskatchewan, the Ministries of Agriculture, Economy, and Parks, Culture and Sport. The program’s mandate is to promote the ways that Saskatchewan is an amazing place to live, work and play.

Read Sask Polytech’s interview with Andrew from 2017: Grad takes skills across the province as the 2017 Saskatchewanderer. 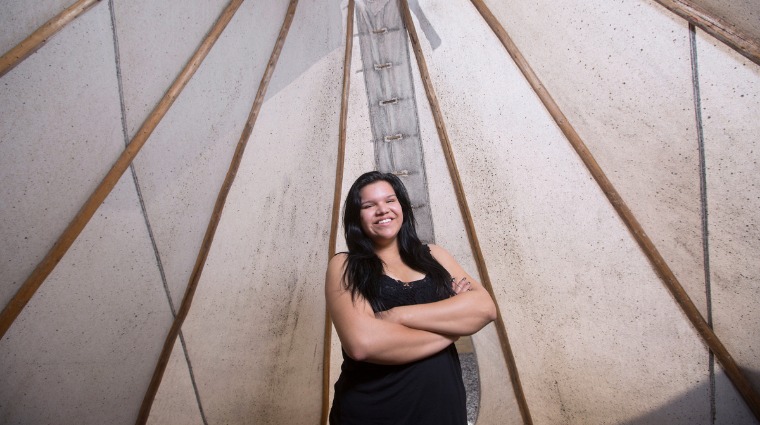 Saskatchewan Polytechnic formalizes relationship with the Office of the Treaty Commissioner
December 3, 2020 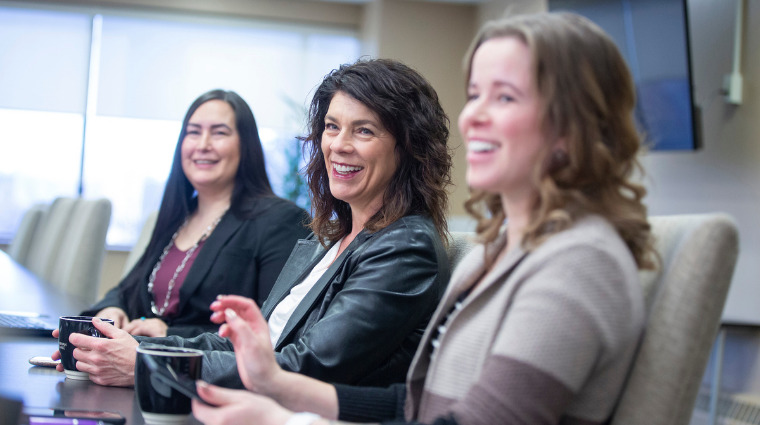 To be continued: Sask Polytech advances careers with the School of Continuing Education
November 25, 2020 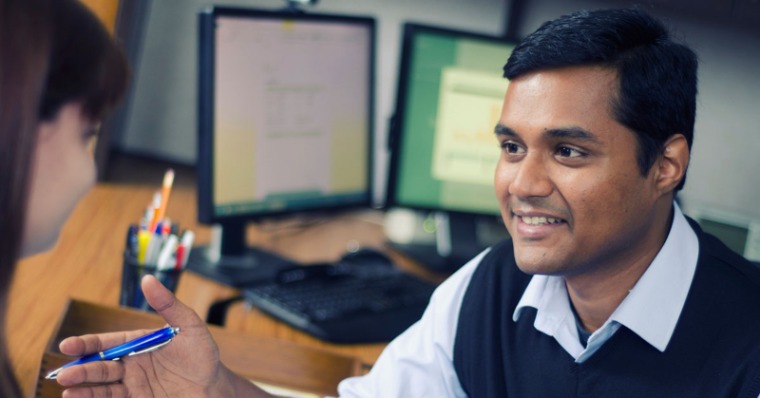