This year marks nearly 20 years since Saskatchewan Polytechnic awarded its first honorary diploma. This annual tradition recognizes extraordinary individuals for their distinguished achievements and for modelling the institution’s vision and values. Sask Polytech’s vision is to empower a better Saskatchewan and its mission is to inspire success in every learning journey.

The recipient of the Regina campus honorary degree in Applied Studies is Steve McLellan. McLellan is the former CEO of the Saskatchewan Chamber of Commerce and has held several senior positions in the Saskatchewan business community including 26 years in tourism and hospitality. He has served on dozens of local, provincial and national board of directors and was elected as chair on many of them, including his current role as the chair of the RCMP Heritage Centre in Regina.

“Steve is an incredible ambassador for Sask Polytech,” says Dr. Larry Rosia, Sask Polytech president and CEO. “He was a great leader of the Saskatchewan Chamber of Commerce, supporting and encouraging Saskatchewan business growth across the province. He has been a champion of business, amplifying the voices of Indigenous leaders, developing business friendly policies and creating professional development opportunities. He has had an incredible impact on the Saskatchewan business community.”

Congratulations on your honorary degree Steve! 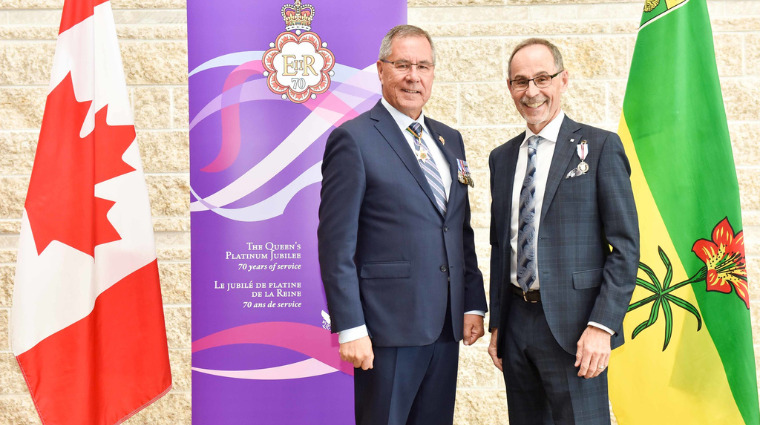 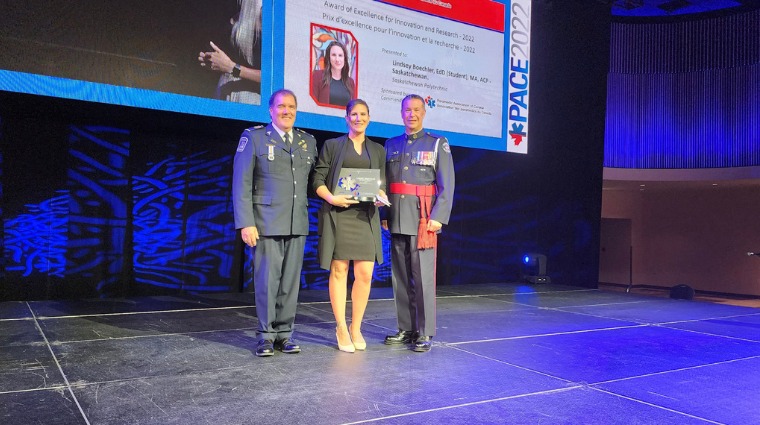 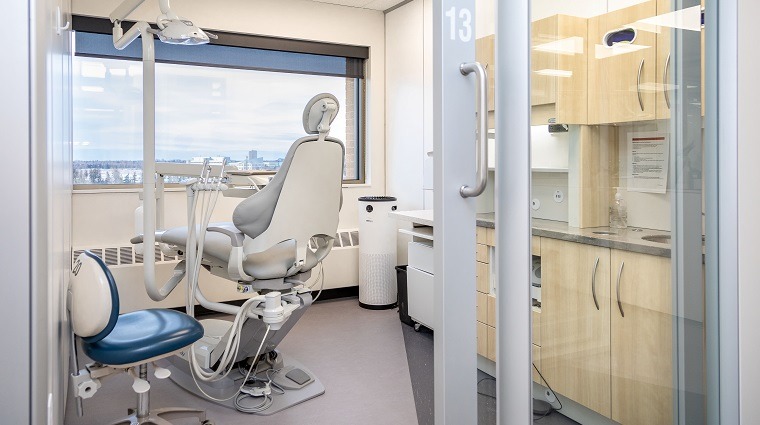