Saskatchewan Polytechnic alumnus Nicholas Hennink has been named Canada’s 2020 Paramedic of the Year by the Paramedic Association of Canada. The award recognizes an active, frontline paramedic who has made a recent, considerable contribution to the paramedic profession. It’s the third time in recent years that a graduate of Sask Polytech’s paramedic programs has received the national honour.

“It’s such a great feeling to be chosen by your peers. It’s a validation of what I’ve been trying to do,” Hennink says.

Hennink has launched Project Warrior, a campaign to raise awareness and funds for first responders seeking professional help. What’s unique about Project Warrior is that it uses music as a catalyst. Hennink teamed up with producer Jared Robinson on a song called “Warriors,” a hard rock tribute to Canada’s emergency services personnel. A five-minute video made with actual first responders continues to rack up thousands of views on Hennink’s We Are Warriors YouTube channel.

Project Warrior is endorsed by the Saskatchewan Health Authority, Canadian Mental Health Association, and Saskatchewan Emergency Medical Services Association. Funds raised are donated to Operational Stress Injuries Canada, which supports first responders and their families and is part of the CMHA.

“Warriors” not only pays tribute to the life-saving services provided by first responders, it also sends of a message of solidarity to first responders: “Don’t give up, don’t be afraid/There’s a world out there that needs you/You’re the brave, the chosen few/Got your back, we’ll make it through.”

According to Hennink, the lyrics are about the struggles many first responders face, particularly with job-related post-traumatic stress disorder, or PTSD. Hennink is speaking from experience. He graduated from Sask Polytech’s Advanced Care Paramedic (ACP) program in 2013 and is currently an ACP with Moose Jaw and District EMS. But one of the things he enjoys most about his chosen career is also one of the hardest.

“I get to help people through their darkest moments. That’s the upside of being a paramedic,” he says. “You also see things the average person doesn’t see—a lot of trauma and end of life moments. Over time, that trauma, if we ignore it and let it build up inside, can cause damage. I was one of those people.”

Ignoring job-induced stress and trauma led to mood swings, depression and anxiety. “I didn’t know where those feelings were coming from; then I started having nightmares and night sweats. I didn’t know what to do because there’s always been this stigma among first responders about having depression or anxiety. You don’t want to be seen as weak,” he says.

Hennink did something to deal with his issues, but it was the wrong thing: he turned to alcohol. It was a dark time in his life, but he says it was his daughter that finally led him to rehab. “I wanted to be a good dad. I also wanted to be a good paramedic, a good colleague, and I can’t do that if I’m struggling,” he says.

“Got your back, we’ll make it through.”

Hennink is not alone is his experience. A survey published in the Canadian Journal of Psychiatry found that 45% of Canada’s first responders screened positive for symptoms consistent with operational stress injury—over four times higher than the general population at 10%.

“We didn’t have that when I started,” Hennink says. “Now, new trainees are told there will be struggles, that you need to talk about mental health issues. We push it in training.”

Hennink remains a full-time paramedic, but he also continues to use music to raise awareness of mental health issues among first responders. “Music helps me deal with what I went through and what I’m always going to go through, just as part of life,” he says. “I still love being a paramedic, but there’s always going to be hardships. We need to support each other.” 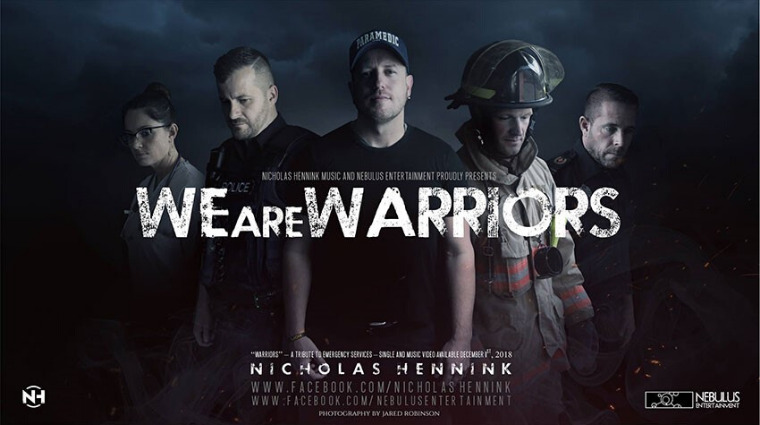 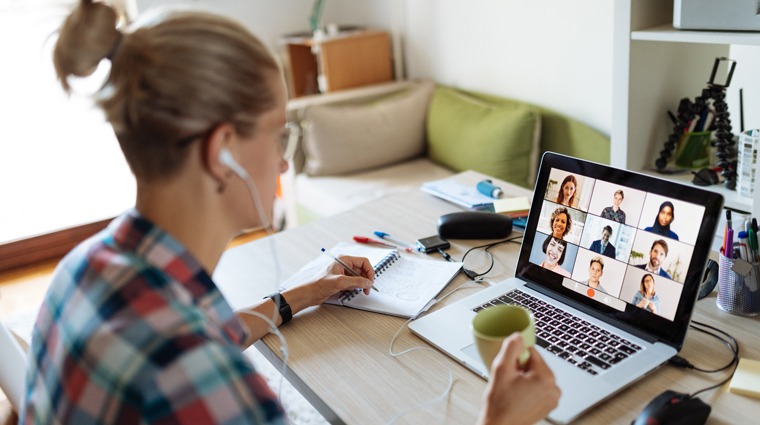 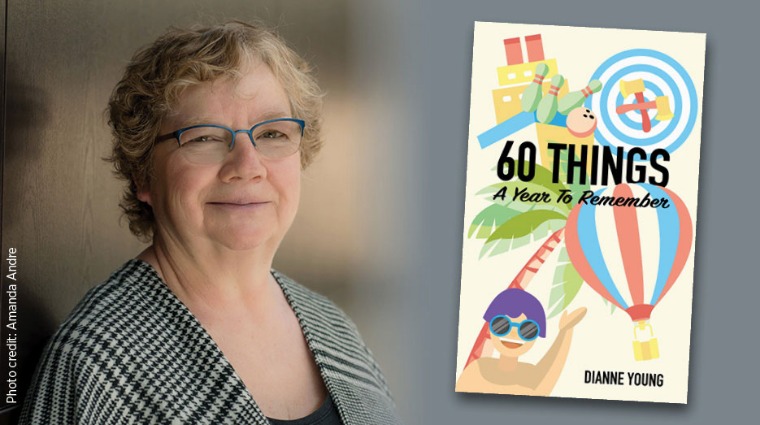 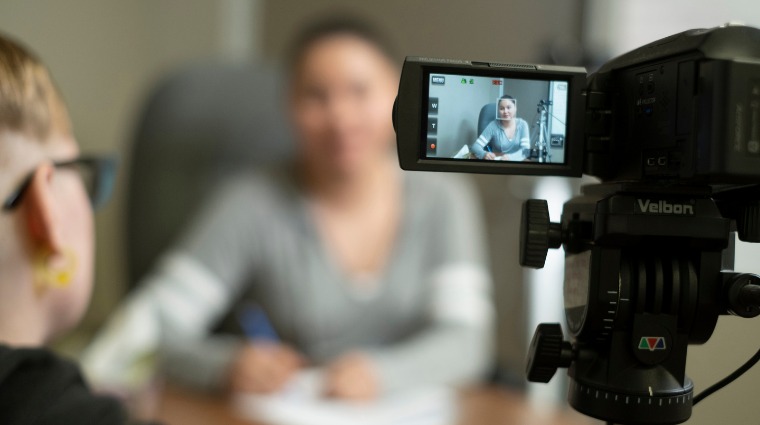