Long-time Prince Albert business owner Frank Dunn is known for more than just his entrepreneurial spirit.  Having moved to Prince Albert as a child in 1958, Dunn watched his father, Frank J. Dunn, launch a number of successful businesses before opening a Toyota dealership to Prince Albert in 1971— the same dealership that is still in operation today.

Dunn was a competitive diver in his youth and was an alternate diver on the 1976 Olympic team. His passion for the sport lead him to become both a diving and gymnastics coach in Prince Albert and in Calgary, where he attended university.

He is also known for his dedication to service and supporting the community. He continues to support the Frank Dunn Triathlon, which he started in 1982, making it one of the oldest triathlons in Western Canada. He has been recognized for contributions to sport and recreation from both the Saskatchewan Triathlon Association and Gymnastics Saskatchewan. He was recognized by the Prince Albert and District Chamber of Commerce as the Legacy Award recipient in 2015. 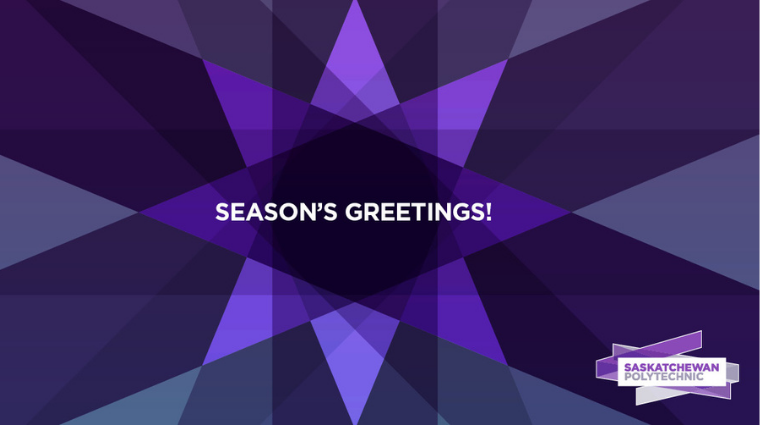 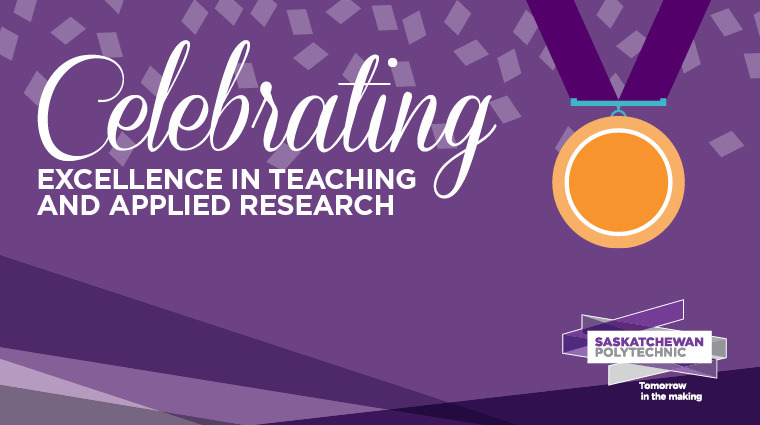 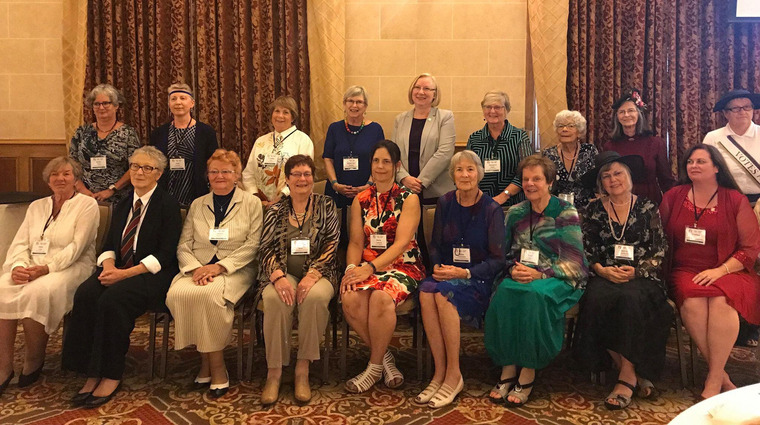