Ron Graham spent more than 50 years in a leadership role at Graham Group, a renowned construction and engineering company that began as a family business in Moose Jaw. As president and CEO, and later as chairman of the board, his leadership helped the company grow into a leading, employee-owned group of companies with offices across North America.

Before retiring in 2015, Ron took time to grow meaningful partnerships that continue to prove to be beneficial for everyone across the province.

Ron's commitment to community doesn't end there. Ron led Graham Group into a partnership with File Hills Qu'Appelle Tribal Council and Points Athabasca Contracting LP to further engage the Aboriginal community in Saskatchewan's economy. With direct benefits to 18 Saskatchewan First Nations, this partnership group created new and engaging opportunities for Aboriginal people from across the province. 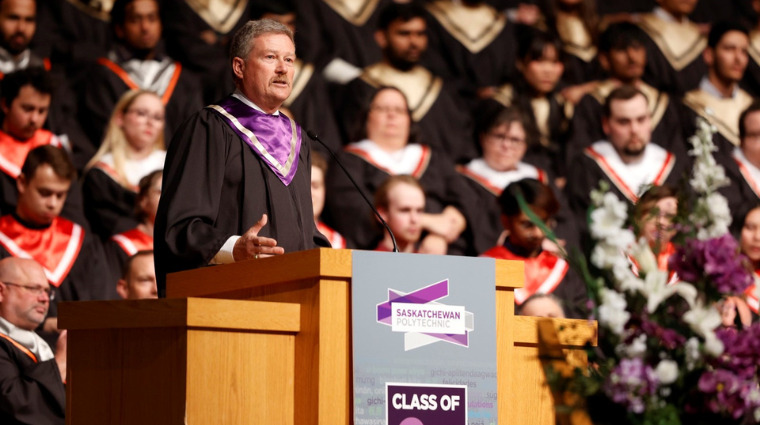 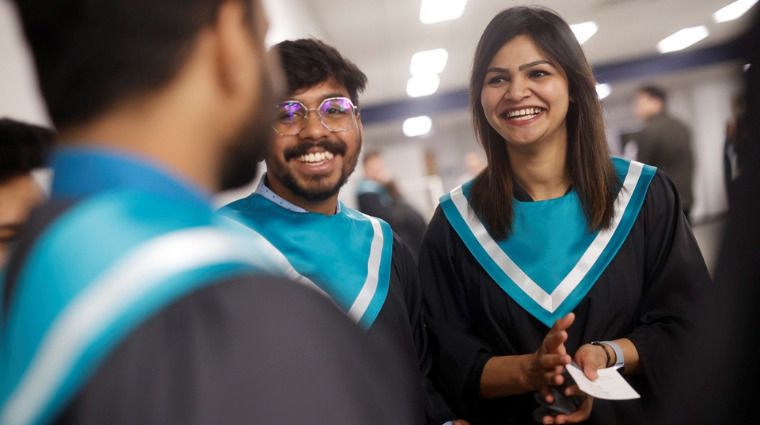 Celebrating the value of a polytechnic education at the Sask Polytech, Moose Jaw Campus convocation
June 3, 2022 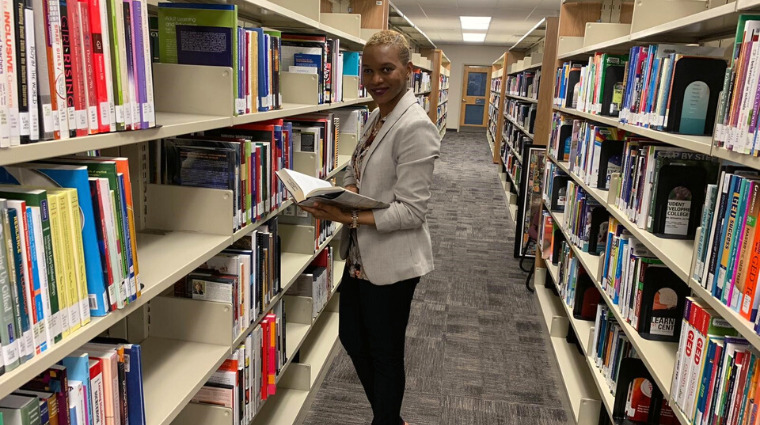