Every author needs a website, and Saskatchewan Polytechnic alumna Dianne Young is no exception. Dianne has authored seven children’s books (six picture books and one early chapter book) and two adult market books. Her banner on her website reads Young at Heart; more than a play on words, it’s a reflection of Dianne’s approach to life.

Dianne has lived in Saskatchewan all her life. She moved to Saskatoon to attend university, but soon left to join the workforce. After a series of uninspiring jobs made her rethink post-secondary education, she enrolled in Biological Sciences (today the Biosciences Technician program) at Sask Polytech.

"I loved the Saskatoon campus, it was a great place to be," Dianne says. "The instructors and staff were excellent, and the classes were small enough not to be overwhelming. It was nice to be in the same class with the same people through the whole program. You really got to know people. I still have great friends from my bioscience days."

After graduating, Dianne got a job as a research technician in neuropsychiatry at the University of Saskatchewan. She stayed for 16 years. When funding cuts led to layoffs, she saw an opportunity. "I had been looking for something new and had already started taking educational assistant classes online through Sask Polytech."

Retiring from her second career in 2016, Dianne now devotes her time to a variety of interests—family, friends, birding, quilting and, of course, writing.

"I began writing when my boys were little," she says. "We read a lot of bedtime stories and would get boxes and boxes of books from the library. Every so often, we’d get one that wasn’t very good. I’d think, I can do better than that. After a while, I decided to give it a try."

Dianne’s first children's book, The Abaleda Voluntary Firehouse Band, was published in 1990. Her fifth, Dear Flyary, won the Saskatchewan Book Awards SaskEnergy Children’s Literature Award in 2014. Her most recent is Grampa, Will You Tell Me a Story?

But it is her latest book, 60 Things: A Year to Remember, that is earning attention these days. The book is a humorous memoir of the year Dianne turned 60, a birthday she decided to celebrate by doing 60 things she’d never done before.

"I have always loved trying new things, but as you get older, you stop taking chances. I noticed my choices were getting more conservative," Dianne says. "This was a good shake-up. Now, I’m much more open about trying new things. I mean, it can’t taste worse than haggis (#34) and it can’t be more scary than jumping out of an airplane (#35), so I’ve got everything covered."

The best part is that Dianne started her year with a list of 100 things, then adlibbed 17 things, so she’s still got lots of new things to try. When the threat of COVID has passed and life returns to normal, she’s looking forward to the next adventure. Visit Dianne at dianneyoung.ca. 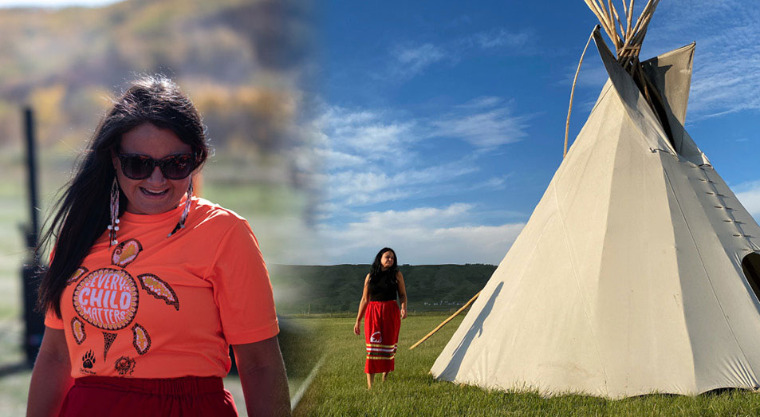 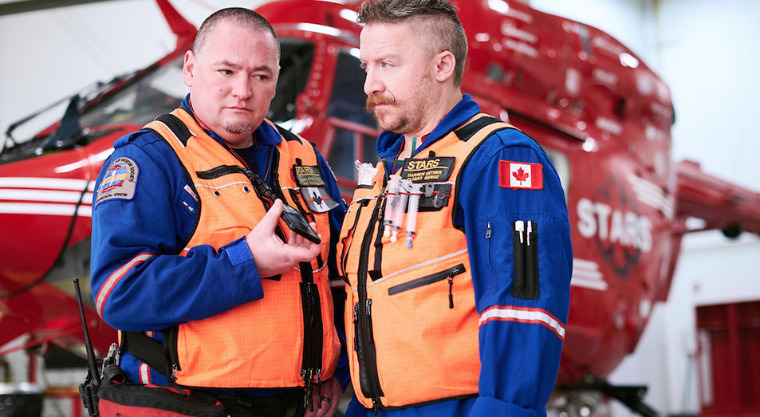 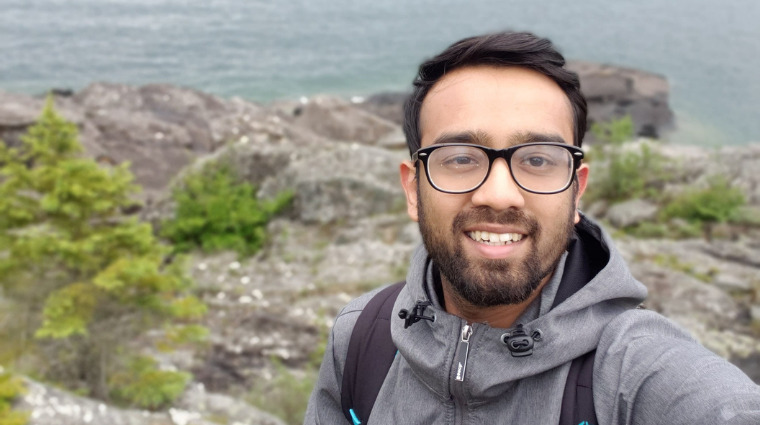