Among the greatest innovations in Saskatchewan mining, indeed in uranium mining anywhere on Earth, is the remotely-operated jet boring machine used at Cameco’s Cigar Lake.

Without it, the extremely high-grade ore might have remained underground; its purity is so high it is difficult for humans to mine it directly.

Cameco and Areva (now Orano) developed the technology when the two uranium giants first grasped the challenges posed by the ore grade and its location, sandwiched between bedrock and sandstone. The machine cuts through the ore with high-speed water jets, ultimately creating a slurry which is brought to the surface.

The technology was a breakthrough in 2014. Now, Cameco is seeking an additional breakthrough in the digital age, which is expected to take Cigar Lake mining to an even higher-tech level.

About two years ago, Linda Bray, Cameco principal metallurgist, was a participant at an International Minerals Innovation Institute (IMII) event when she had one of those eureka moments. She saw big data and artificial intelligence (AI) as holding potentially enormous benefits to Cameco, and she told Jeremy Breker so. Furthermore, Saskatchewan Polytechnic (Sask Polytech) had the expertise and capacity to help.

Breker, then general manager at the mine and now vice-president of technical services, more than saw her point.

"So there’s this challenge that we have at Cigar Lake. Periodically, the jet boring system would mine in a fashion that was outside the performance parameters we wanted. Consequently, we made changes from time to time to compensate, but we wanted something more predictable.

"That’s where the interest in big data, AI, and a machine-learning environment came in."

Breker, Bray and a handful of others at Cameco wondered if they could take its data sources and run them through a computer system to better predict the performance of mining practices?

And so the connections were made. IMII created the environment for people to connect, contributed to introductions with Sask Polytech, and came up with some funding through Mitacs. By November 2019, Cameco and the stakeholders had the ball rolling.

Cameco has since supplied billions of points of information to the Digital Integration Centre of Excellence Technology Access Centre (DICE-TAC) at Sask Polytech, led by Dr. Terry Peckham.

"They’ve taken the data and put it into a graph database. They’re using a program called NEO4J, which allows you to put in multiple sources of data. There are powerful tools they can use to do searches and queries in a matter of seconds.

"DICE takes all the data we’re giving them, and they can store it in one place and start looking at relationships of data. They also have the ability to export data from the database and analyze it."

Al Shpyth, IMII Executive Director, said the project is part of an MOU his organization has signed with Mitacs, a non-profit national research organization that supports research and internships in partnership with academia, industry and government. Mitacs and IMII made a commitment of $1.2 million over five years for student internships.

"We’re more than half committed and only into the second year (of the agreement)," Shpyth said. "It’s a commitment from a national body to innovation and research and internships and the development of young people in mining in Saskatchewan. We expect we’ll be doing a new project with another of our members under the same deal this year.

Thus far, the project - halfway through its two-year mandate - is showing great promise. Something like 90 per cent of AI projects are not generating value, Shpyth added, but this one is.

"Applying AI to industry is actually harder than it appears," he explained. "Applying AI to systems like manufacturing, which are already really automated, is one thing. Imagine AI in an automobile manufacturing plant, with a whole plant floor of robots doing precise things over and over again.

"If this shows that AI can be applied to mining methods for one company successfully, it should be able to be applied to others. It will make mining smarter, safer and more productive - all of which are great things."

Cameco has also invested in the project and is supporting it with in-kind resources such as providing experts. NSERC, the National Sciences and Engineering Research Council, is another funder.

"If we have funding like that, it gets our students employed and that’s great for the core business," said Paul Labbe, project manager and Sask Polytech’s Mining Research Chair in the school of engineering, who brings 45 years of mining experience to the institute.

"Sixty to 80 per cent of (mining’s) employees will be grads of Sask Polytech," he said. "That’s kind of an obvious fit from our perspective."

A project of this scope, scale and hours would normally be a three-to-five-year undertaking, he said. But Cameco was excited to get moving, and the project was expedited.

"They were able to compress the program to two years," Labbe said. "AI and machine language in particular are going to be and are in some areas brilliant tools to carry businesses like Cameco and others in the minerals industry into the next business cycle."

Labbe said rock mechanics formulas have been used in mining over history, but AI could free the industry from the old, laborious methods.

"What we’re expecting to be able to do, and it seems to be turning out so far, is we can look at the ore that comes out of the mine, see the ore grades and we can see the percent of waste rock. We can look at the amount of liquids that come with it.

"What Sask Polytech students are great at is plugging all this data into what we’re calling a graph database. The AI software (is) already buried in that database.

"A software tool when set up with a proper AI in it can estimate ore grades and other factors without having to peruse all the data with human eyes.

"We’ve found the really important stuff," Labbe added. "Cameco can use it to create a cutting recipe for the jet boring machine."

Breker sees the benefits to Cameco coming in operational performance and predictability, being able to plan future mining operations, and applying greater precision to all processes.

"This is a more fundamental application of artificial intelligence and machine learning and big data than other applications elsewhere in the business," he said. "It’s helping us understand what it takes to extract that kind of value from these more modern tools.

"The other piece to this particular project is that we’re using local people. This is a Saskatchewan problem being solved by Saskatchewan people and being supported by NSERC, Mitacs and IMII. It’s a really good outcome. It’s something that is being solved here locally.

"It’s home-grown, which means that knowledge in general is important to our communities. I think what’s happening is it has the potential to start putting Saskatchewan on the map as an AI centre, a place where companies can come to. The more projects we can generate, the more attractive it becomes for other businesses and it starts hopefully to gain some momentum as a place you go to have these complex problems solved."

This story was originally published on the International Minerals Innovation Institute website. 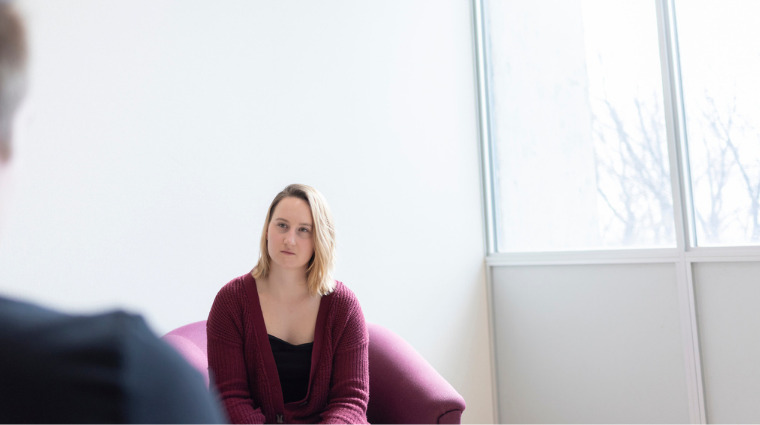 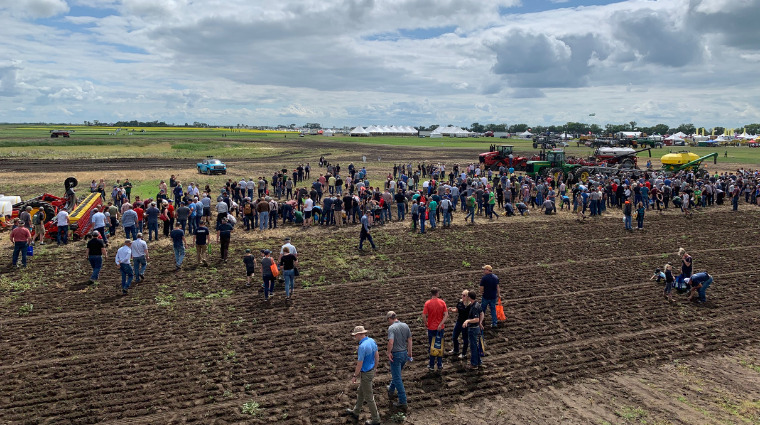 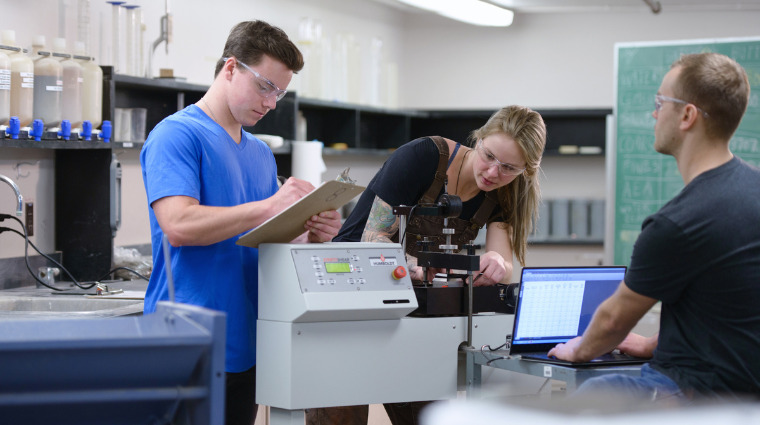