Two students put their skills to the test and showed the world that an education from Sask Polytech cultivates success at the WorldSkills Competition in Abu Dhabi earlier this month. Kyla Henry, from Regina, tied for 6th and brought home a Medallion of Excellence in the Graphic Design Technology competition against 28 competitors. Daniel Nelson, also from Regina, tied for 22nd against 35 competitors in Electrical Installation.

“We are very proud of Kyla’s and Daniel’s achievements,” says Dr. Larry Rosia, CEO and president. “Competing on an international stage can be challenging, but with preparation and enthusiasm both of our students succeeded, and impressed the world with their skills.”

Kyla, who finished with a final score of 719, is the second consecutive Graphic Communications student to qualify for the WorldSkills competition, which is held every two years. Roxanne Kanak also competed at WorldSkills 2015 in Sao Paulo, Brazil, and also earned a Medal of Excellence in her competition.

“Sask Polytech continues to put students first, and helps to prepare them for success in their careers and in their lives by providing opportunities that go above and beyond the classroom,” says Dr. Rosia.

Overall, Worldskills Team Canada, which both Kyla and Daniel are members of, won a total of one medal as well as 13 Medallions of Excellence. The 31-person team is made up of students from colleges and polytechnics from across Canada who competed in a number of events focusing on several skill areas ranging from web design and development to heavy vehicle maintenance.

Congrats to Kyla and Daniel on their international success! 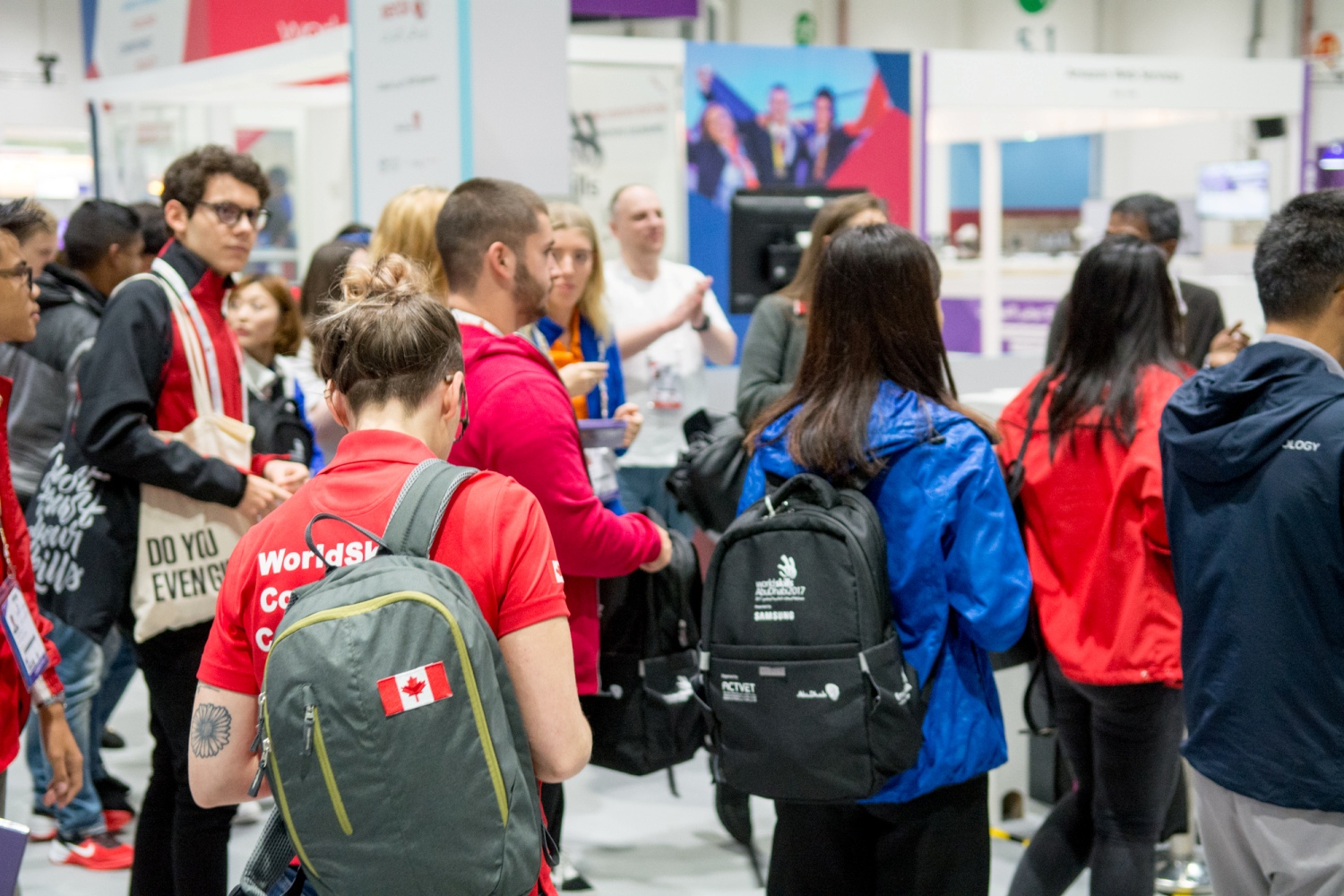 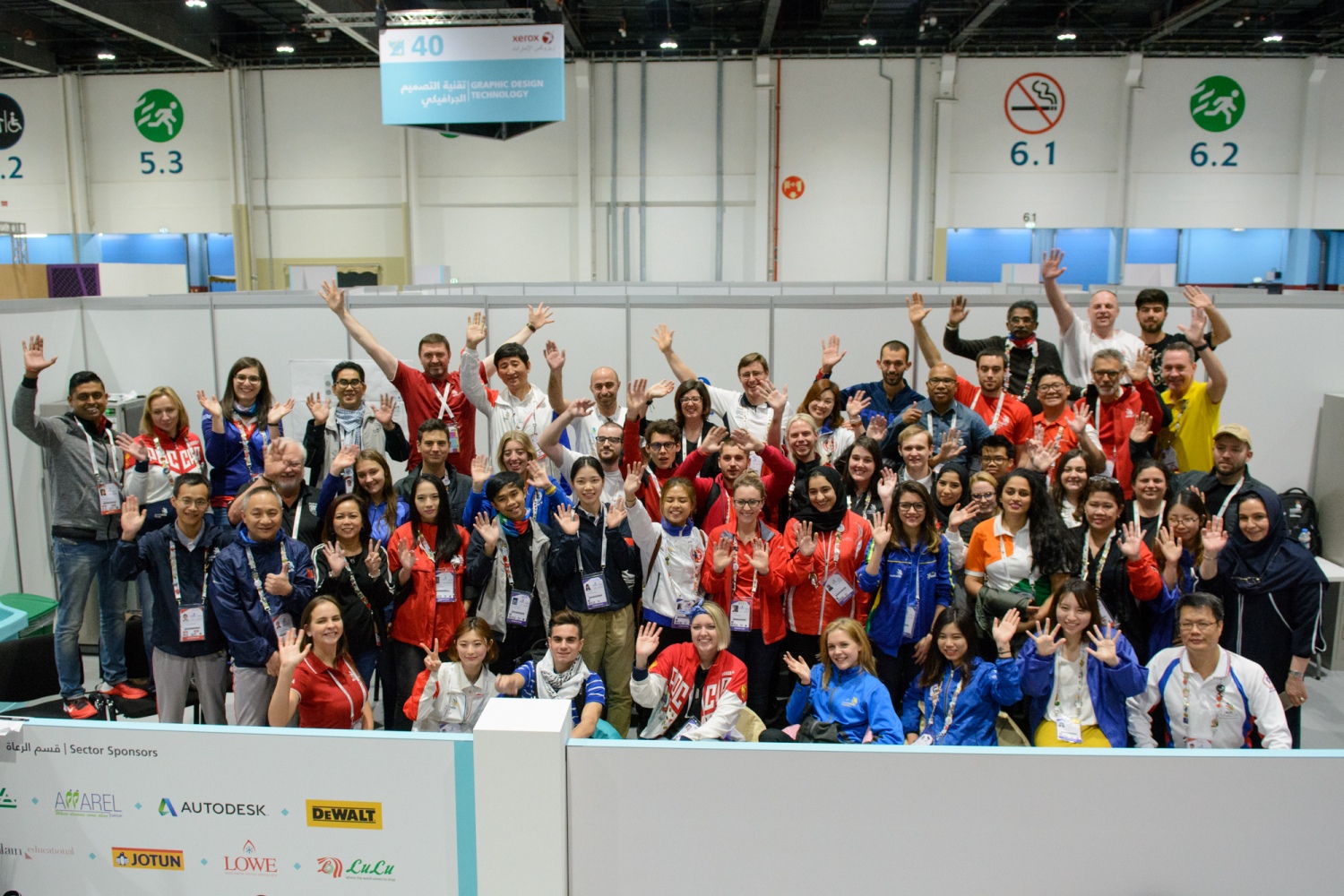 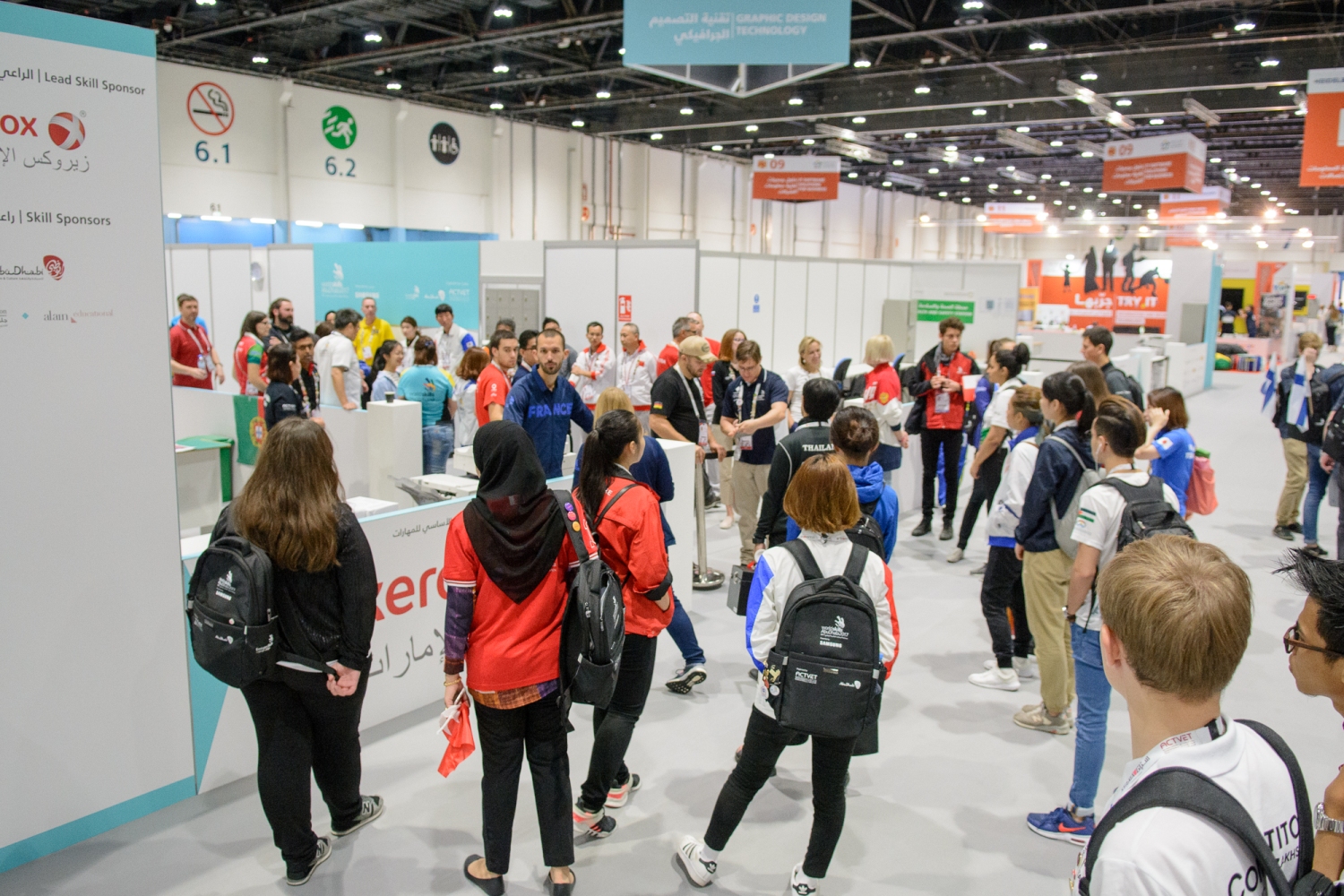 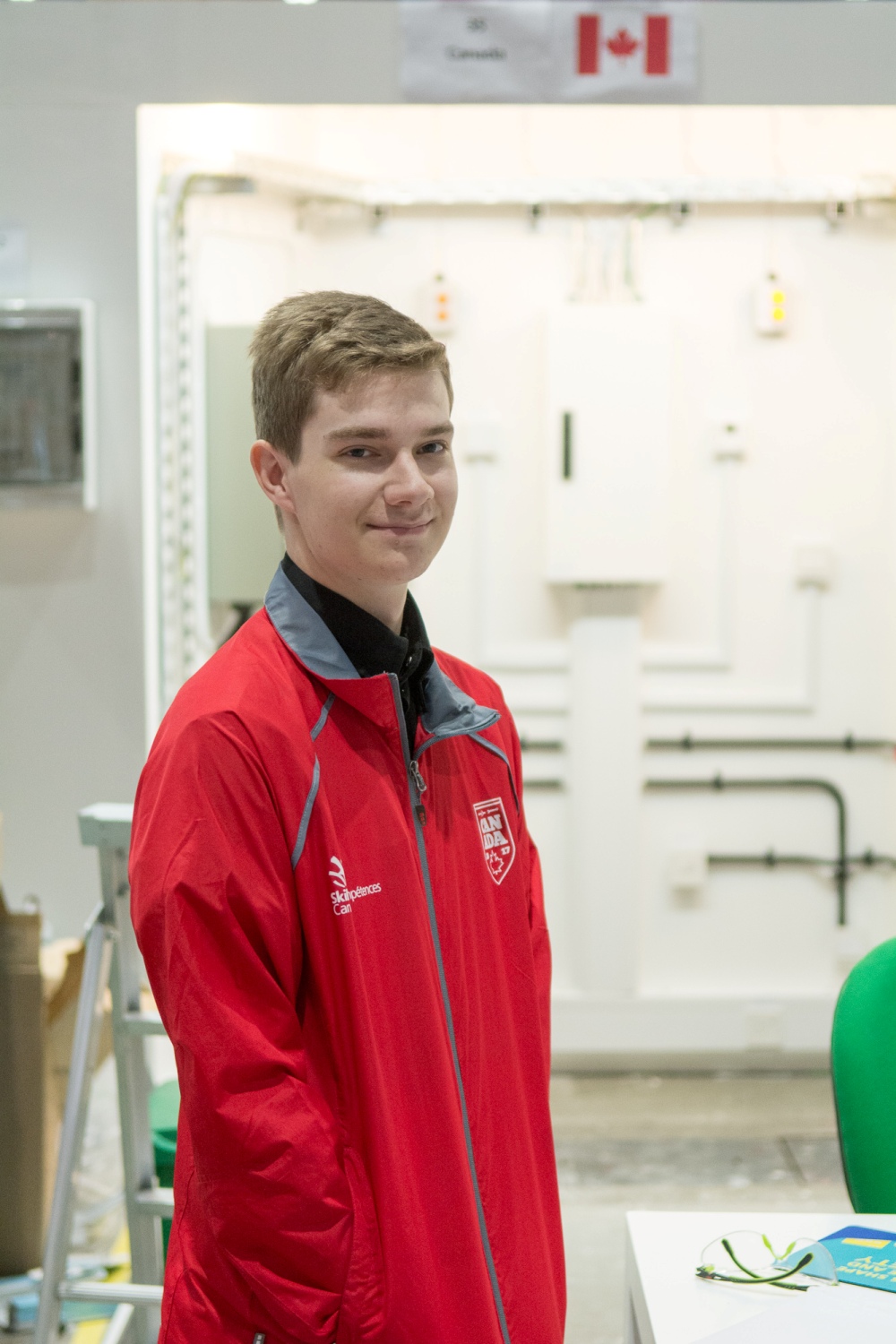 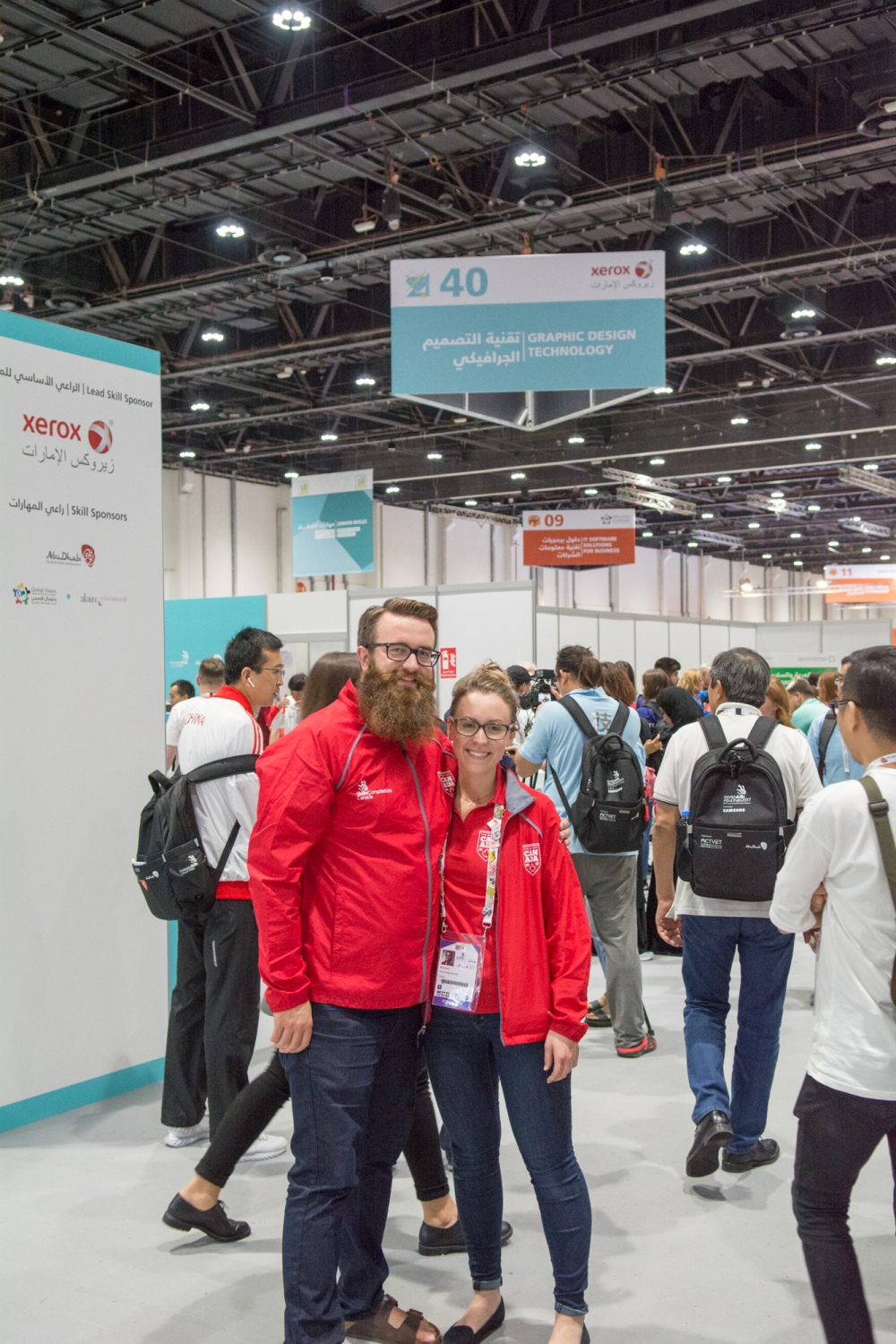 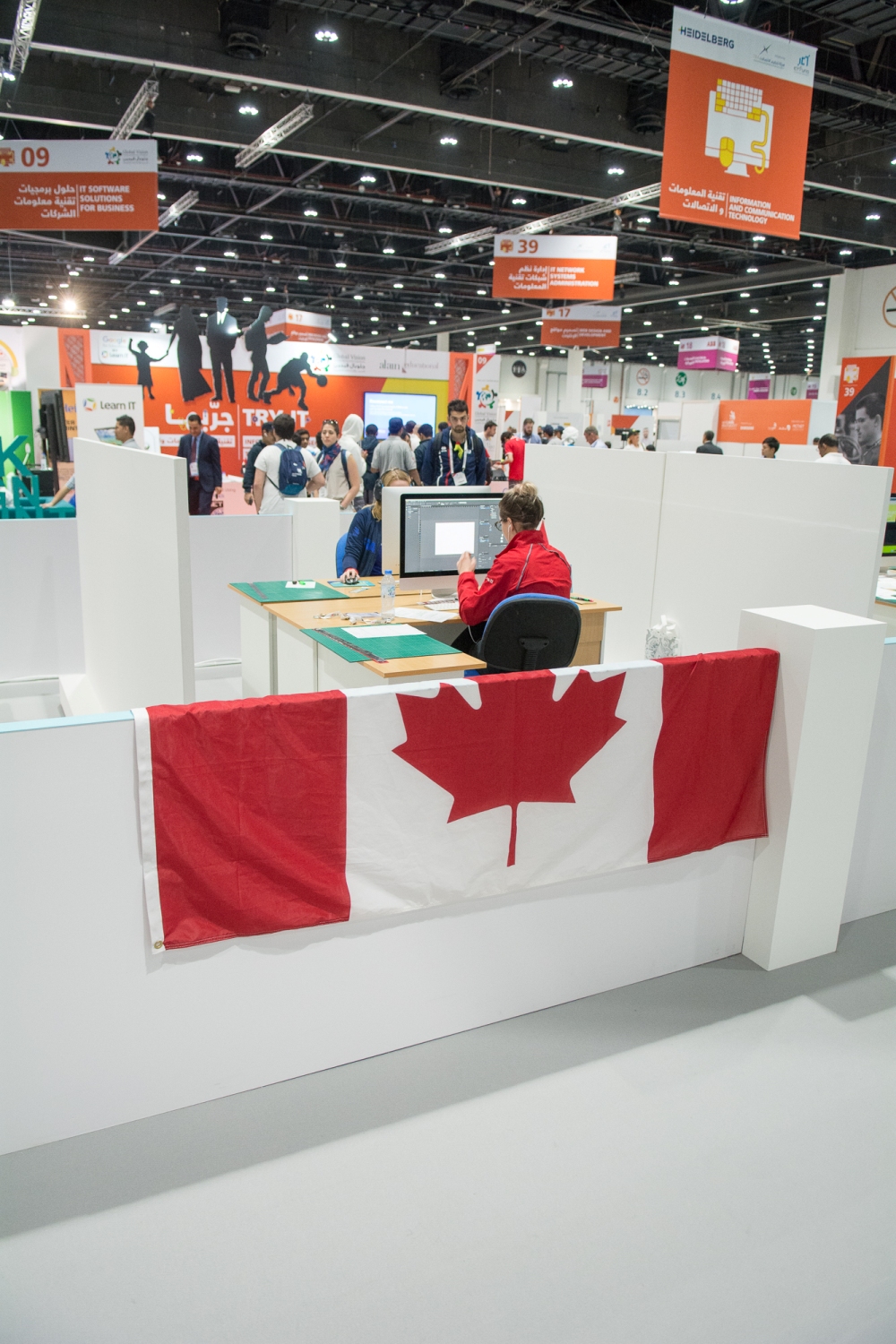 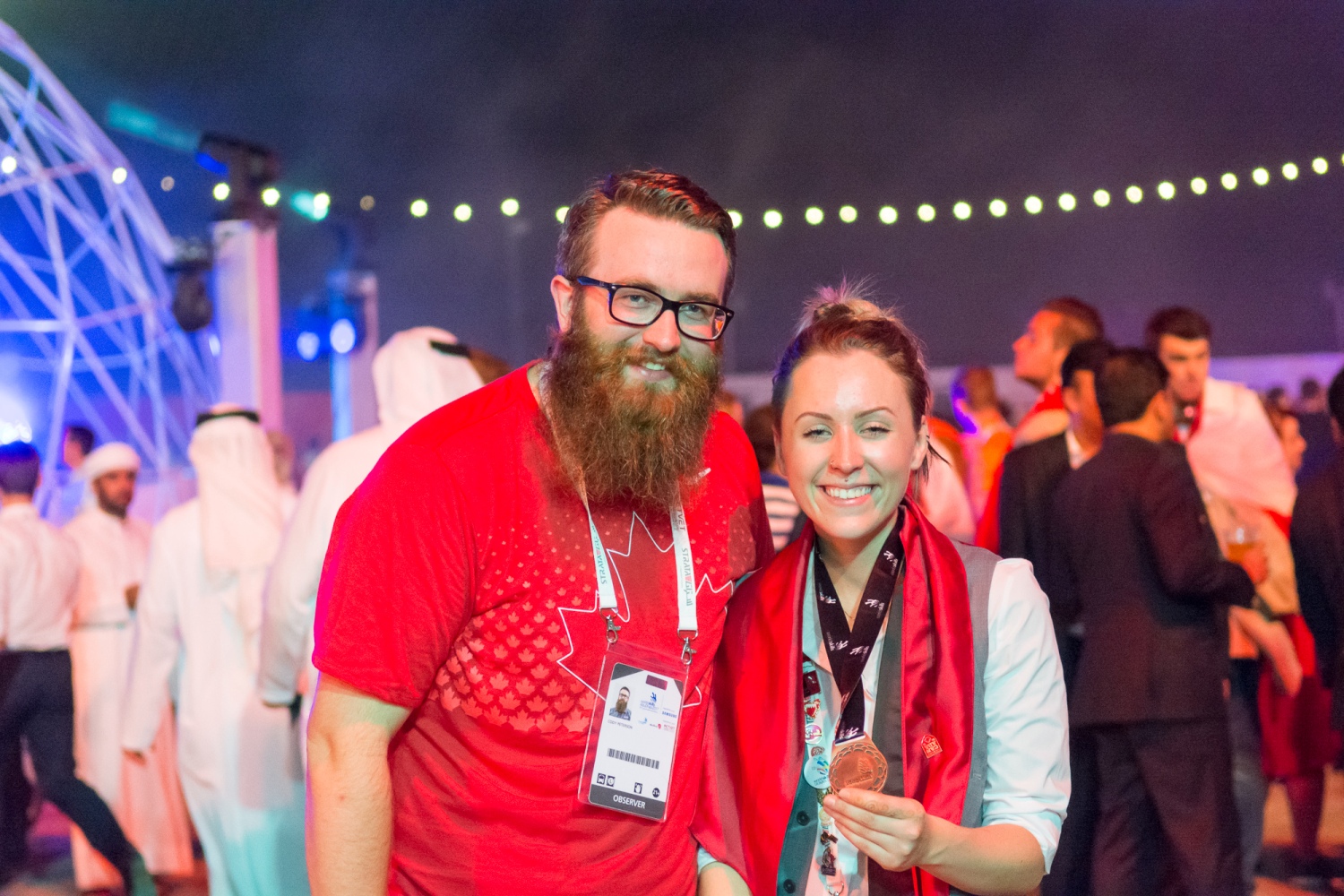 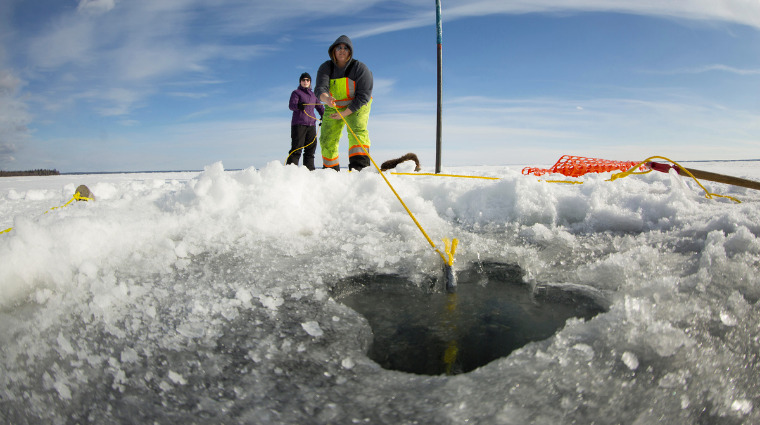 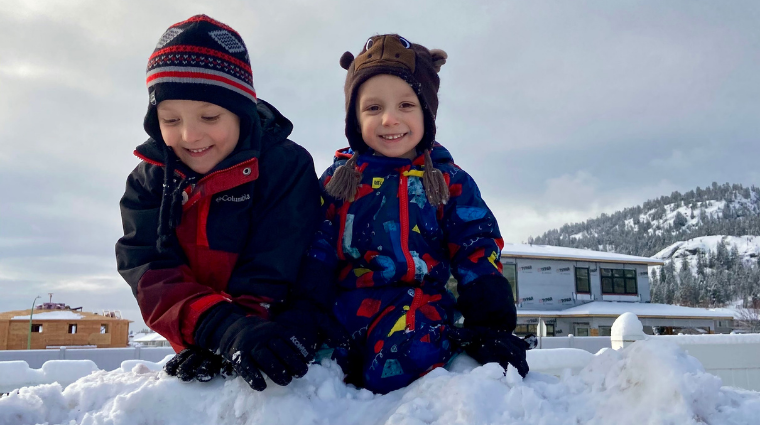 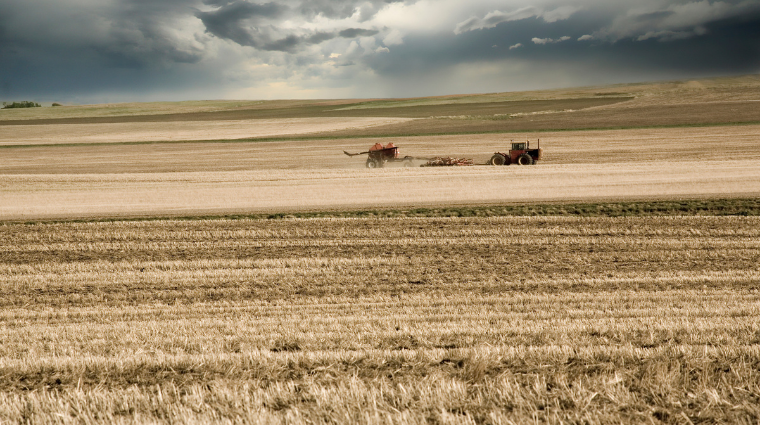