Recently, two eager busloads of Saskatchewan Polytechnic students departed from the Saskatoon campus shortly after dawn on a field trip to Regina. Representing twenty-five countries of origin, these students from the Language Instruction for Newcomers to Canada (LINC) program, were off to tour three important historical sites: the Saskatchewan Legislature, the Royal Saskatchewan Museum of Natural History and the RCMP Training Depot, all to be accomplished in a marathon of twelve hours. The annual LINC trip to Regina is a great way to build friendships, practise English in a real-world setting and learn more about the exciting place the students call home - Saskatchewan!

The Legislative Building, over one hundred years old and fronted by a formal garden with its statue of Queen Elizabeth on horseback, was of keen interest. Its accessibility to the public took on new value when one student said "we are not even allowed to enter our place of government in my country!" We were greeted by a lively tour guide who took us to the Public Gallery of the Legislative Chamber and through two floors of history. The various marbles of the Rotunda, the frescoes, paintings and portraits of premiers were viewed with much interest and students were able to ask a lot of questions.

The Royal Saskatchewan Museum presented the wild side of provincial life - our flora and fauna. Who didn't want to be photographed with a white-tailed deer or a coyote in a snowy prairie landscape? Recreation and natural resources are important themes covered in the LINC program and students enhanced their knowledge via many interactive exhibits, including Rex, the roaring dinosaur.

The importance of RCMP training, with its deep Saskatchewan roots, was experienced first-hand at the RCMP Academy "Depot" Division.  We caught the Sergeant Major's Parade held outdoors that day. The drills and live band made a deep impression on our students, and conversations with some of the officers at the end of the parade were especially memorable. The Heritage Museum, rich in the colours and sounds of the RCMP, was the final stop of the tour.

Next day, it was class as usual, with many stories to share. Doubtless, a great number of photos of Regina's rich heritage travelled around the world after the trip.

Saskatoon LINC Program Head, Maria Zalesak, strongly encourages students to take the tour and get to know Saskatchewan in-depth. The Saskatoon LINC program, with a current enrolment of 816 students, is part of the School of Human Services and Community Safety. 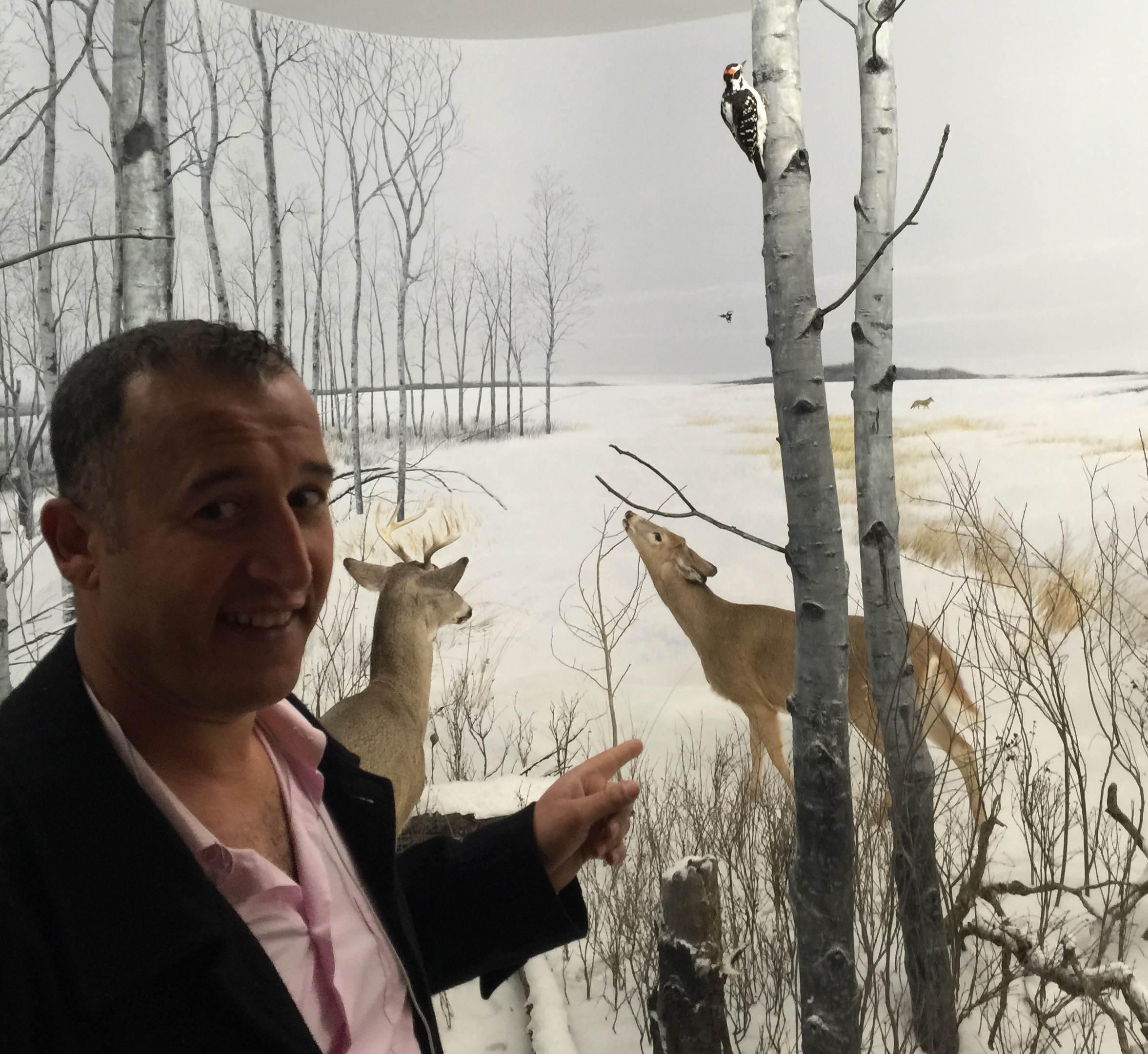 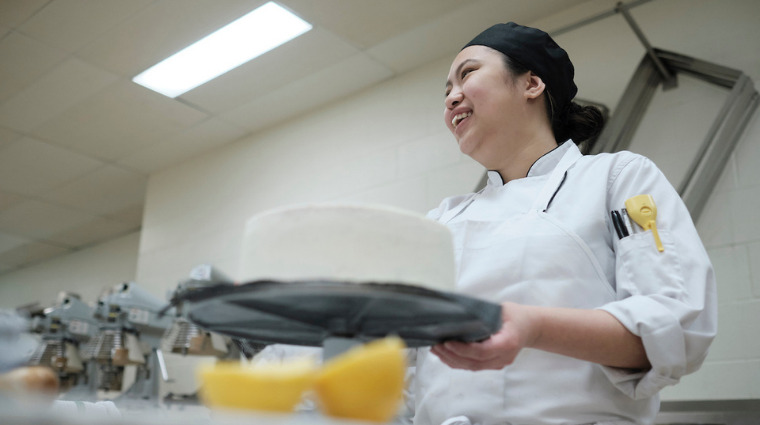 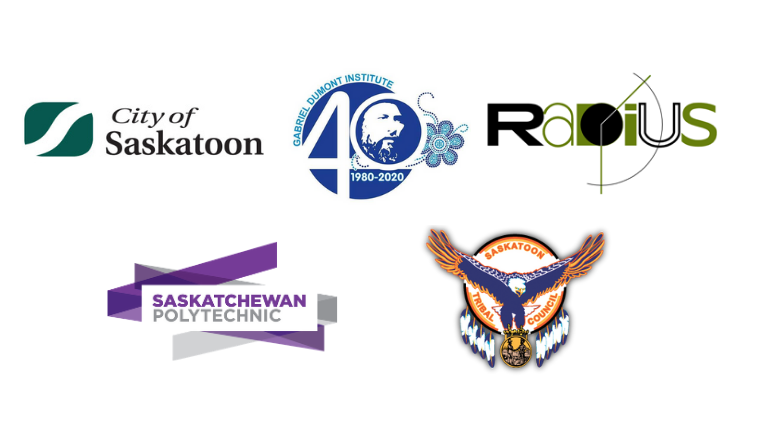